Algorithms, Smart Data and coaches, that’s why they are a winning team 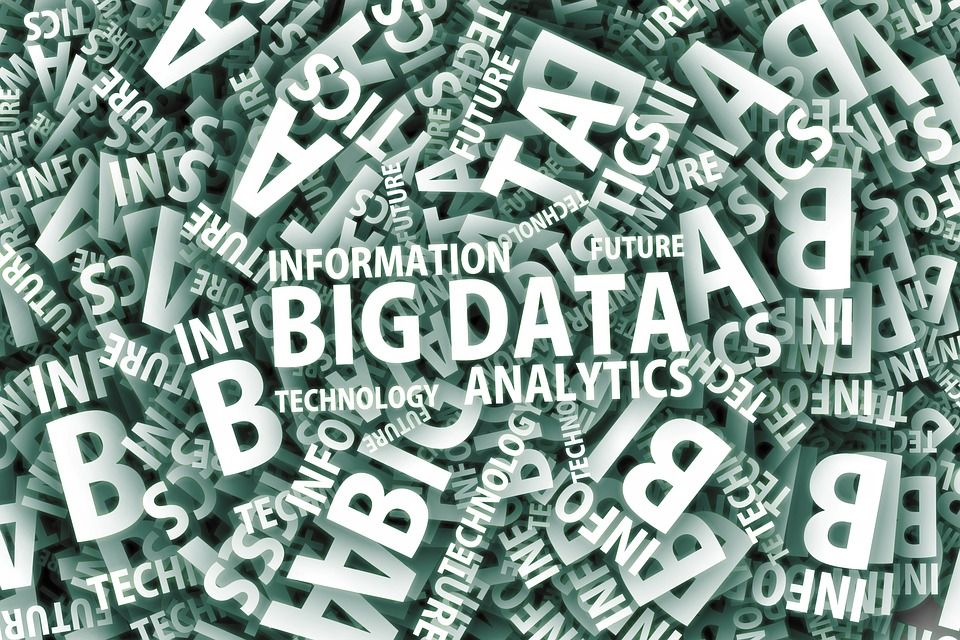 “We need to think differently.” This is a quote from the film, “Moneyball, the art of winning“, directed by Bennett Miller and starring Brad Pitt. The movie is inspired by the true story of Billy Beane, a former baseball player who then chose to become general manager of the team in which he had played. As a manager, Billy decided to listen to a young graduate for whom the players had to be chosen based on statistical indicators. The choice, revolutionary at the start of the 2000s, proved to be a winning one.

Today, sport is on the edge of a new revolution. Thanks to mathematical modeling and Artificial Intelligence algorithms, Big Data can be transformed into Smart Data, into valuable information for athletes and coaches. Thanks to the algorithms it is possible to understand how the technical, tactical, physical and mental components interact with each other to arrive at the perfect gesture for each athlete. A scientific approach that helps natural human talent to perform at their best; because, after all, winning is an art.