Since the day of the formalization of the partnership between Lega Serie A and Math&Sport, the Football Virtual Coach has been one of the trend topics in Italian sport’s discussions, arousing the interest of teams and of millions of fans. Presented at the Barca Technology Symposium and then in Università Cattolica, in Milan, the project represents a world premiere and an absolute exclusive of Lega Serie A.

“There was an extraordinary wow effect” commented Lorenzo Dallari, editorial manager of the Serie A League “people were amazed. It is the first time ever that a league uses this type of artificial intelligence.” 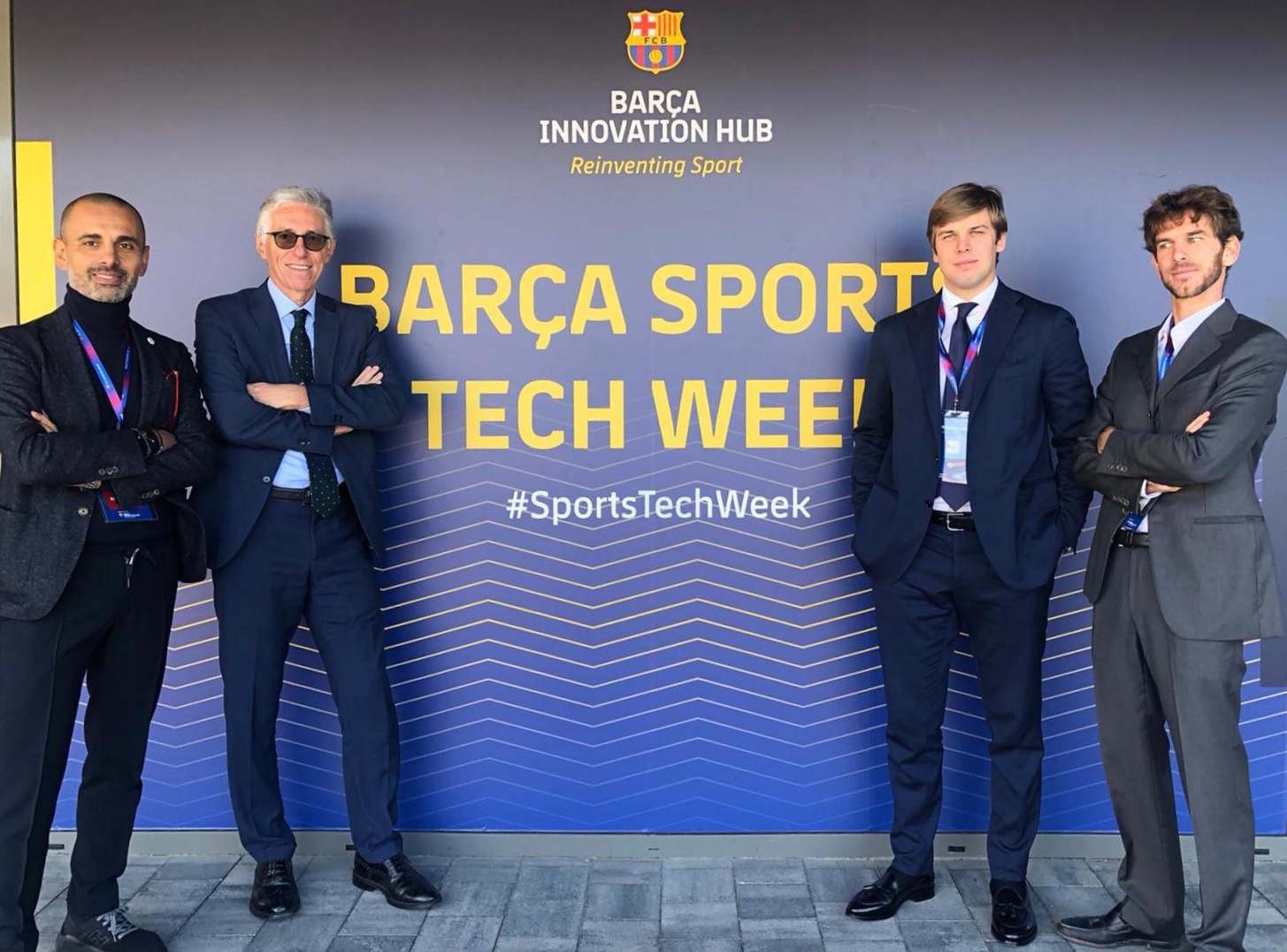 The interest, caused by the magnitude of the news, has prompted the main media to give visibility to the tool, fueling the discussion in Italian public opinion.

From SkySport, to Ansa, through Lapresse, all the national and many international media outlets, reported the news of the introduction of the tool, since its pilot-phase scheduled for the second part of the 2019/2020 season.

“Serie A TIM is the hardest and most difficult championship in the world, our coaches are internationally recognized for their extraordinary technical and tactical knowledge, and soon they will have a new tool available to support them in the decisions to be taken during the match. A jump into the future for Italian football, which will be be at the forefront in the analysis of matches in real time. To guarantee and increase the competitiveness of the championship, the system will be provided to all 20 teams during the second part of the season” Said Luigi De Siervo, CEO of the Serie A League, officially introducing the pilot-phase.

The complexity of the tool requires a natural transition period, during which the staff of the teams can understand the technology that the Virtual Coach offers them, learning to exploit all its potential. For this reason, the pilot-phase, planned for the second part of the 2019-2020 season, plays a role of primary importance.

The first step was to establish direct relationships with the coaching staff of all the teams, presenting the product and trying to collect the main requests from the coaches. Creating a functional and practical dialogue with the protagonists is the only base to offer a tool capable of responding at best to the needs of each staff.

After the presentation meetings, the live support phase follows, which M&S is offering to the teams during the Serie A matches. During the selected matches, our experts follow the progress of the match side by side with the analysts, providing them with some real-time keys to manage the information that the tablet gives.

All this is accompanied by a detailed final report which is shared with the staff, in order to establish a prolific exchange of information that allows: to them to start using the tablet according to their wishes and to our engineers to collect important tactical assessments to make it more suitable for the needs of each coach. A delicate and complex phase, but at the same time necessary and essential, for the creation of a complete knowledge of the potential of the new virtual assistant. Waiting for full implementation, we will share some of the most interesting ideas that emerged from the dialogue and collaboration between our engineers and the protagonists of the Serie A League, with a three-part report.

Initially, the data to be monitored with greater attention by the staffs were those relating to the length and breadth of the team on the court, during the development of the game in real time. Being able to have an eye on the live statistics of these parameters has allowed the coaches to grasp even the slightest disconnect between players, a signal of a team that is about to suffer, and to think of immediate corrections.

Each of the matches selected for the pilot-phase was anticipated by a meeting introducing the use of the tool in real time, in which the coaching staff of the teams had the opportunity to begin to understand how to exploit its full potential during the 90 minutes of play.

Each team has its own, precise, working methodology and a unique way of following the game and making the components of its coaching staff interact.

Virtual is designed to fit into these dynamics in a natural way, supporting the decisions of coaches and analysts, and providing them with real-time reading keys in the form of practical and intuitive alerts. For this reason, aligning our data analysts with the work flow of the staff of each team involved is a fundamental step towards mutual final satisfaction.