Technological developments for the sports industry – 2/3 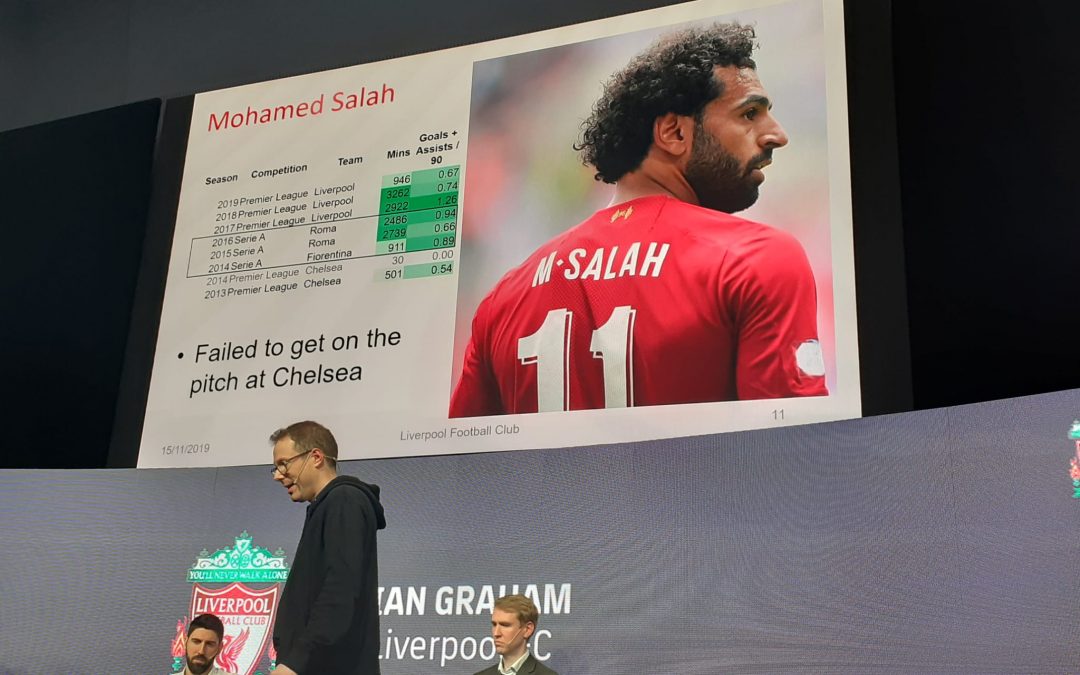 Today we’ll continue our analysis of the most interesting points that emerged in the November events.

Two major events have hosted the Math&Sport staff in recent weeks, invited to presen this contribution to change and his vision of the main development trends taking place in the sport sector. The Barca Sport Technology Symposium, held at the Camp Nou and the Social Football Summit in Rome.

Precious opportunities to share the stage with some of the top international players, brainstorming about the future perspectives of technological innovation in sports.

If you haven’t read the first part of the report yet, at the following link you can find the article:

The theme of the stadiums is central in Italian and international sports dialectics since several years, and goes hand in hand with the awareness of how a modern structure has become a fundamental asset for the development of a club’s growth plan. The experiences of other sports and professional leagues, with the American sector as leader, demonstrates the direct correlation between infrastructures and income, mostly coming from the renewed interest of the fans in reaching the arena or the stadium, where to enjoy a show with comfort and extras unimaginable in the old locations.

To create modern structures it’s necessary to work together, specially in an ecosystem like the Italian one, which does not always shine for its bureaucratic speed. In Rome, for example, the representatives of two of the institutions called to collaborate in this great future development took part: the Minister of Sport, Youth Policies and Major Events of Rome, Daniele Frongia, and the Minister for Youth Policies and Sport, Vincenzo Spadafora. Both proposed food for thought in this sense.

Having functional and modern stadiums also simplifies the development of new technologies related to the world of football, making them faster and more efficient, with better final results for teams and fans. The Football Virtual Coach needs a simple structure, and integrates perfectly with the existing video tracking tools existing in all the stadiums of the Italian Serie A. However, when it comes to technological innovation everything that is futuristic helps in the search for perfection, allowing greater accuracy in data collection, thanks to renewed structures. Everything can be improved and in the case of a complex tool like the Virtual Coach, which is made for a real-time use, even the slightest speeding up of the processes translates into a tangible improvement in the final outcome.

Ian Graham is the Director of Research of Liverpool, winner of the Champions League 2018/2019, a trophy won at the end of an extraordinary football season.

Within the panel that saw him among the protagonists, Ian submitted a reflection on the impact of analysts on the final result of a game or an entire championship. Stimulated by some British journalists, who asked him about the incidence rates that the scouting work have on the final score, Ian quantified it between one and two percent. Although a superficial reading can make it seem an insignificant percentage, it’s putting it into perspective that is possible to understand its real significance.

Last year’s Premier League, for example, ended, after an incredible ride, with a heart-stopping finale. Liverpool, despite collecting 97 points, had to settle for second place behind Manchester City, champion with one point lead; in a season that has broken all the records thanks to the performance of the two contenders. 1 single point made the difference between winning or losingthe title and, revalued in this light, the 2% incidence of analysts’ work takes on a completely different value.

Sport is, by definition, the small gains sector, where the care of even the smallest detail digs the distance between victory and defeat. In the world of football in particular, which owes part of its success to its proverbial and fascinating component of unpredictability, the applied method and its technical precision pay the expected dividends when evaluated on large numbers.

When a specific tool helps the staff and the organization to move towards excellence, in the long run, it becomes indispensable. The level of sophistication achieved in professional sports is impressive and leaves nothing to chance.

The high-level athlete is constantly monitored in every aspect of performance, in order to optimize all his qualities to the best. From nutrition to the quality of sleep, from individual technical development to the analysis of collective movements: the game is, in fact, the final sum of a long preparation work, built ad hoc on the personal needs of the protagonists.

An adequate scouting system, capable of using the most futuristic technologies and resulting in an immediate input for the technical staff, can make the difference between a successand a defeat, and it’s becoming, in the football of the third millennium, an innovative force.