Soccer, the Virtual Coach and Augmented Reality are coming: the first tests are in progress 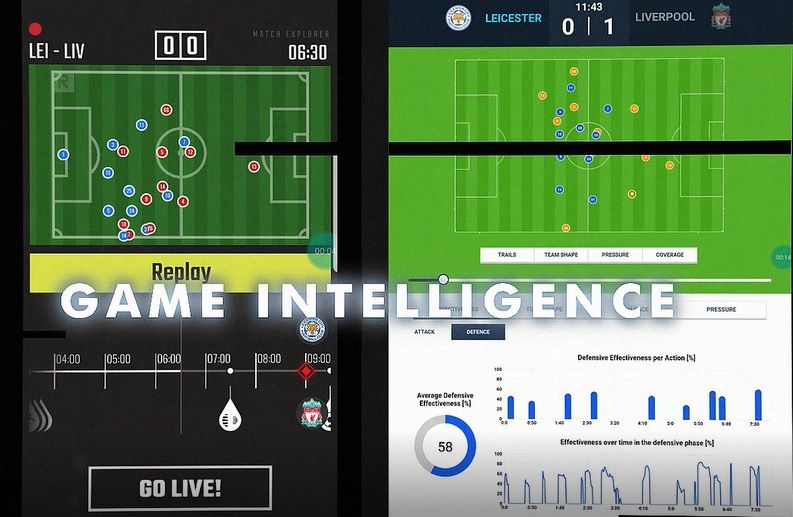 Virtual Coach and Augmented Reality are almost ready to land in the soccer world. The launch of the Artificial Intelligence platform dedicated to the most popular sport in the world, developed by Math&Sport with the support of Vodafone Italia, is scheduled to be on the market for the beginning of 2020.

The new platform will use 5G technology to bring in the stadium what has been called a Virtual Coach: algorithms which analyse data coming from video tracking systems to provide Match Analysts and the whole technical staff with the most strategic indications to optimize tactics or countering the opponent’s strategy.

Living the match at the stadium will no longer be the same for the fans! Thanks to Augmented Reality, every fan will be able to point his smartphone at his favorite champion during the game and see things that are not visible to the naked eye: what is his impact on the game, what pressure is he undergoing, how much has he been running, how difficult was the cross that he just did and so much more.

Tests are already underway in Vodafone’s 5G laboratories and soon there will be demos on the field. Great expectations for the first live demonstrations for fans and analysts: during which match and where these two new technologies will be tested for the first time? Stay tuned.